Hi there! My name's Tim and I started QuizWhizzer when I was in school as a coursework project!

The goal was to create a digital version of the games my physics teacher made in PowerPoint. He would create game boards in PowerPoint and we would all have a unique avatar. We would answer questions in a booklet and then go up to get it marked. If we got the question right, we'd move our avatar forwards on the game board. The first to the finish would be declared the winner!

It was a fun way to add a bit of competition while we were reviewing topics individually so we could practice what we were learning. However a big problem was the large queue that formed to get answers checked. By making the game digital, it would be possible to have answers automatically checked and thus remove the queue entirely.

Originally launched in 2017 under the name Quiznetic*, the project has been a great success, as not only my physics teacher has been using it for years but now there are many teachers all over the world also benefiting from it! It has been quite a journey, as something that was only supposed to be a coursework project has morphed into a small business!

For a few years I would just work on the site in the mornings and evenings while I was at university. However as the site grew in number of users, I eventually dropped out of university to work on it full time (living with my parents). Many people thought I was crazy and perhaps a little stupid in doing so, and maybe they were right as I’m still trying to figure out how to make QuizWhizzer work financially. However I have learnt a ton from this and I love helping so many teachers around the world make their lessons more engaging. I hope you find the site useful for your lessons!

*If you’re wondering why the name changed, it was because of a trademark infringement 🙈 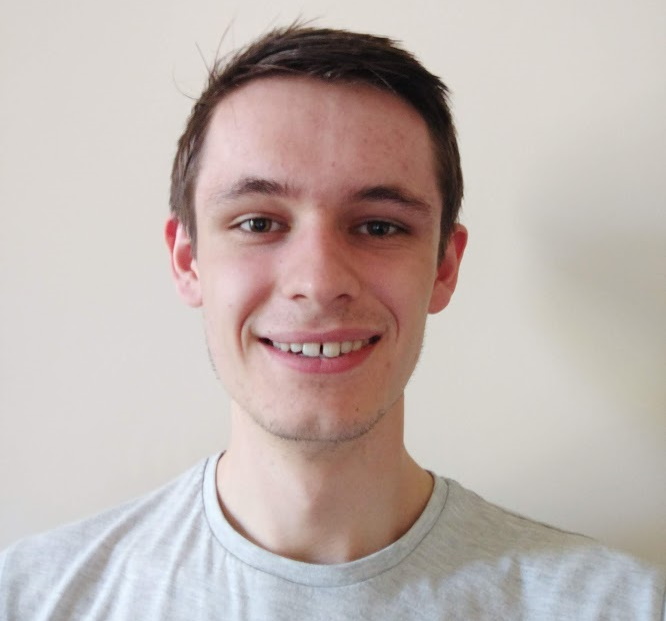 Your payment was processed successfully. Congratulations!

You have cancelled the payment process.

This popup does not exist. I'm sorry.